In one of the driest pockets of the semi-arid Mbeere region of Embu County stands a paradise of blossoming horticultural crops grown under irrigation.

The rough road cutting across the rocky, dry lands on the way to Kamarandi location would least tell the tale of farms teeming with plentiful of crops a few kilometres away.

At Kiburu area of Ciangera sublocation, Mbeere North sub-county, we meet Joseph Nyaga popular among the locals as Kidole inspecting his 11-acre crop of healthy maize.

The maize is almost maturing and will from next week hit the market as the succulent green maize that is more profitable compared to dry maize. In contrast, maize grown using rain water in the larger region of Embu is still at a young stage and will eventually flood the market at the same at low bottom prices.

Nyaga also an acre of tomato crop that is at the flowering stage.

With the help of a donation of pipes from UTaNRMP, Nyaga explained that they have been able to tap water from River Thuci, and channel it downstream to their farms, a distance of 11 kilometres.

The water was later distributed to more than 750 farmers who are spread at a distance of 12 square kilometres where each farmer is supposed to irrigate their farms not exceeding 1 acre of land.

Using water from the project, Nyaga has farmed a variety of horticultural crops that would ordinarily not be possible in the dry area.

Satisfaction written all over his face, Nyaga contends that he has become more productive and financially secure in his retirement than even during his working years.

Nyaga who spent a better part of his working years in Mombasa recalls that when he resolved to settle at his place of birth to practice farming, all odds were against his venture.

He had to rely on rain fed agriculture and pumping water from a nearby seasonal river to farm and it was not easy.

It is only after joining hands with members of the community and qualifying for a Sh34 million grant from UTaNRMP to supply them with water that he was able to farm in large scale with resounding success.

“The land in Mbeere is very fertile but due to lack of water many inhabitants are unable to tap its immense potential. Relying on rain fed agriculture is tricky since rain supply here is low and crops do not do well or sometimes they dry up before maturity,” he says.

He says on average the farmers earn Sh20,000 monthly from irrigation. He says most of the projects supported by UTaNRMP Upper Tana have increased efficiency from 50 percent to 75 percent. This means water wastage reduced.

Last season, Nyaga put most of his farm under tomato crop and made a rich harvest earning a cool Sh3 million in profit.

It is this land that was under maize that he has now planted tomatoes. Nyaga is an advocate of crop rotation to control pests and soil acidity as he was taught by extension officers.

Due to the strong sunlight, the short terms crops mature fast and Nyaga is able to farm four in a year.

Together with other farmers who benefit from the project they irrigate their crops using furrows or sprinklers. One of the key challenges Nyaga faces is that of pests and diseases especially the bothersome spider mite and white fly.

“Controlling them through use of pesticides adds up substantially to the cost of production,” he says.

While life for many farmers connected to the project has turned for the better, still they contend with water rationing during dry seasons. Nyaga says whereas he should irrigate his crop thrice in a week, he contends with just twice.

Early this year during the prolonged dry season, Nyaga recalls the River Thuci levels had fallen so low that many farmers were unable to irrigate their crops adequately. Nyaga says crops do not yield to the maximum when there is deficiency of water.

“A permanent solution would be for the government to embark on the construction of four mega dams that were promised for Embu County. A lot of rain water flows downstream but if collected in a reservoir and used in irrigation would help turn Mbeere a food basket,” he says.

According to former Embu Senator Lenny Kivuti who was involved in lobbying for the four dams, the government should hasten the implementation of the four dams since they have not been implicated in any scandal.

During peak times of tomato growing and harvesting, Nyaga employs up to 30 people for several months. 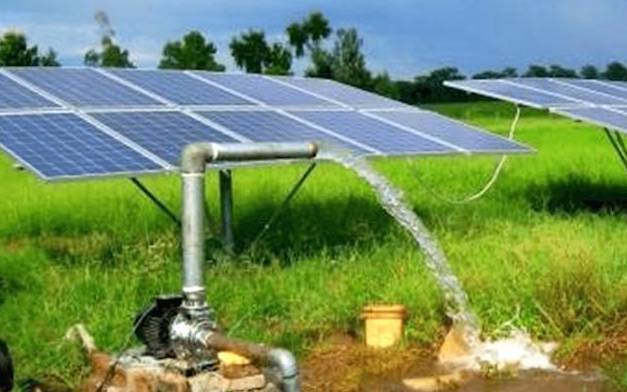 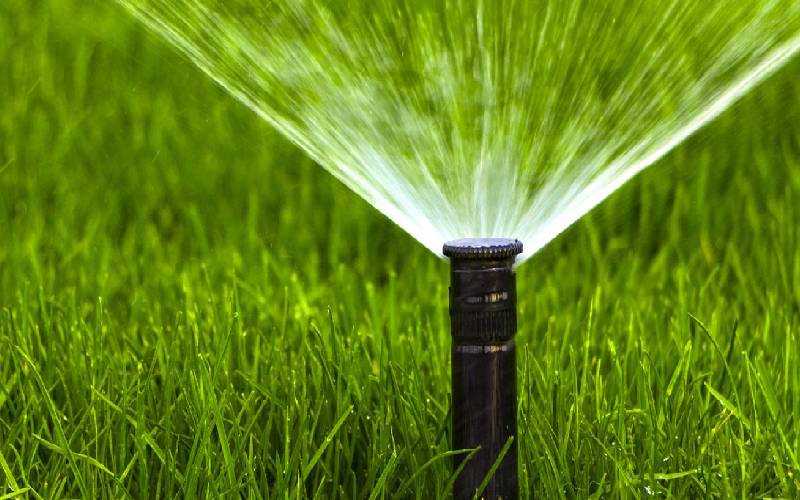 Why electricity is important during irrigation
Grace Chomba - 10th Mar, 2020