A Parliamentary Committee has recommended the formation of a commission of inquiry to probe the Kenya Tea Development Authority (KTDA) and challenges affecting the tea sector.

In a report tabled in the Senate by Kericho Senator Aaron Cheruiyot, the ad hoc committee that inquired into the challenges facing the sector blamed KTDA for the problems facing the industry.

The Senate report indicts KTDA for failing farmers, recommends the formation of a commission of inquiry into the tea sector.

The report further accuses the agency of lacking transparency, accountability and engaging in other matters other than the welfare of tea farmers.

The report recommends that President Uhuru Kenyatta forms a commission to audit the operations of the agency and streamline the sector to make it profitable.

President Uhuru is advised to set up a team to probe the tea marketer.

“There is a lack of transparency in factory operations and the managing agent, KTDA. There is a need to review the contract agreements between smallholder tea factories and KTDA in tandem with current realities,” the report reads in part.

The Senators noted that there are more than 42 taxes between the tea farm and the teacup which has ballooned the cost of production.

They blamed the taxes, little value addition, high operation costs and too many middlemen in the tea production chain for the farmers’ woes.

“There is a need to review the taxation regime on tea so as to harmonize levies charged by the county and national government to eliminate double taxation,” they said.

The team noted that tea farmers are facing a myriad of challenges including low prices, poor extension services, limited marketing channel and poor access to credit.

The committee further cites gaps in the policy and legal frameworks in the regulation of tea production in the country as well as the marketing of the finished products.

It faulted the Government for failing to finish and put in place a tea policy to govern the sector, five years after its drafting started.

“There is a need to have a strong policy, institutional and a regulatory framework to govern tea industry since it is a major foreign exchange earner crop to the country,” the report reads in part.

The committee recommends the extension of the fertiliser subsidy program to smallholder tea farmers, review of taxes on packaging materials, training farmers on new technologies and extension services.

“The committee should inquire into ways of modernising operations at tea auction to enable the government to earn maximum returns from the industry by ensuring all tea produced in Kenya is accounted for by employing a single platform of sale” states the report.

The report observes that the high cost of farm inputs, low level of technology used by the smallholder farmers and low earnings are threatening the future of the sector. 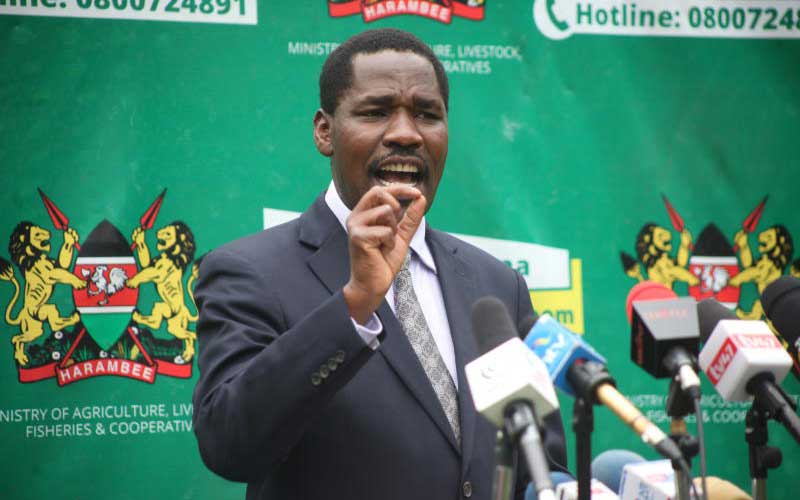 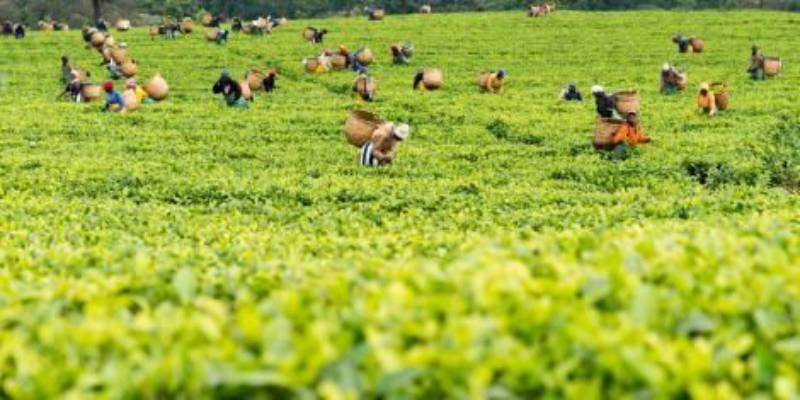